Katu Kaiku (engl. street echo) was established when these three musicians started to play together on streets of Helsinki in summer of 2013. Saxophoninst Adele Sauros, bassist Mikael
Saastamoinen and percussionist Erik Fräki are all some of their generations most interesting and accomplished voices from Finland.
Katu Kaiku’s music consists of haunting melodies, organic odd meters and superb touch of dynamics. Progressive structures meet lush and lilting, yet growing melodies. Harp-like arpeggios played on the electric bass groove and communicate with elaborate drums.
Their latest album Luna was released through Svart Records on 29.3.2019 and the band is currently touring the largest cities of Scandinavia for nearly twenty gigs in April-May-June. In the summer of 2019 Katu Kaiku will perform at the well recognised Finnish festival Flow among some few other events like We Jazz's organised Lonna Island concert series.
Musical roots of these young well-established jazz artists grow from jazz, rock and freeimprovisation. Katu Kaiku’s debut album 'Tokyo/Kuopio' came out in 2016 and received excited
feedback from audience and critics. Since the first release the trio has toured in Spain, Norway, Netherlands and in Finland in several occasions and performed together with Finnish jazz greats Verneri Pohjola, Teemu Viinikainen and Seppo Kantonen. 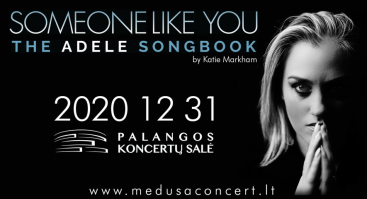 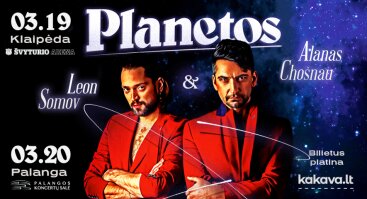 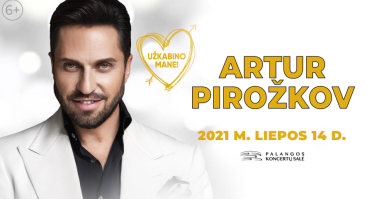 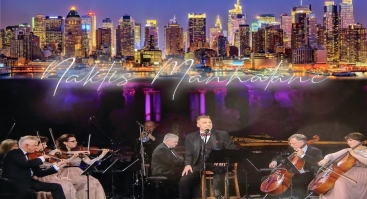 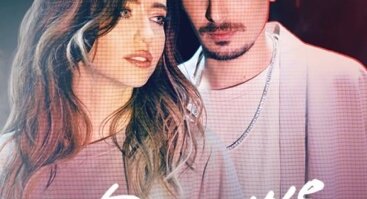